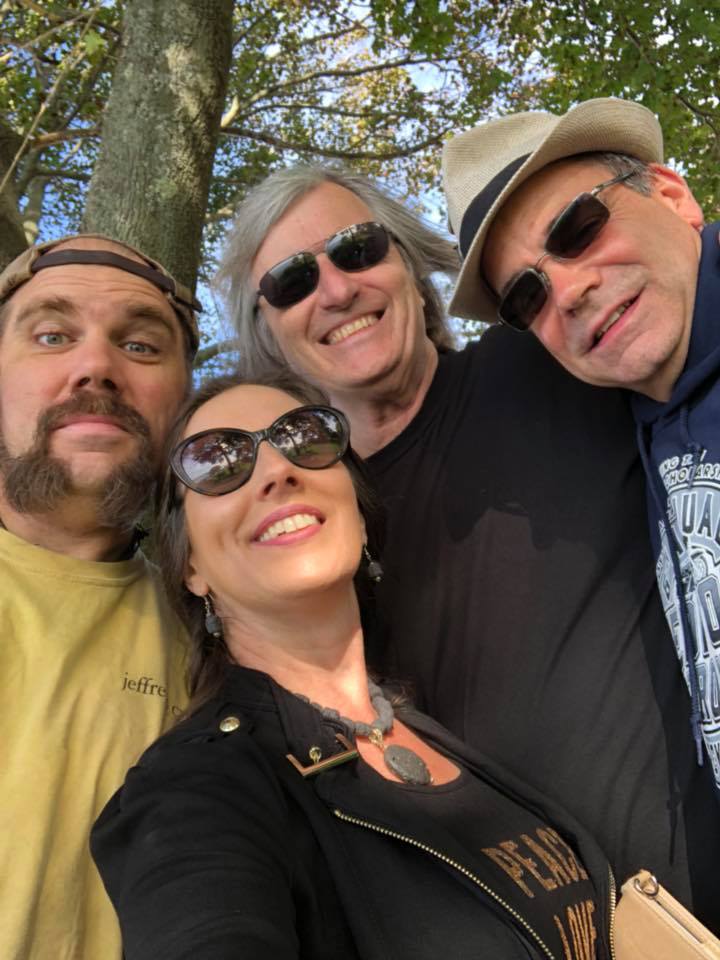 I have lived on the North Shore of Boston, mostly in Salem, for almost thirty years. While there I have made over 5,000 good friends. Salem was a very walkable town in which a fifteen-minute walk could take up to an hour or more. Every fifteen feet there was another friend and another conversation. In the early 90’s there was a community of a few hundred, between the ages of 21 and 60, that would gather to dance and listen to some of the finest live music in the country. Just in Salem, we had 12 venues within walking distance and about 7 others within a 10-minute drive. In any of these places, you were guaranteed to see at least 50 familiar faces. Planning your day was not necessary, you could just walk out the door and know you were to meet someone you knew and have a grand time.

Then beyond the public sphere, we would entertain each other in our houses with holiday parties and gatherings just to share food and conversation, just because. Ivan would drop a side of beef in my fridge the night before and a case of Nantucket Nectars. Then we would invite 20 people out of a group of 50 that would rotate through for his dinners. He would cook and I would entertain and clear. Many people would stop and chat Ivan up when he was cooking, but he was doing something he loved. Especially since he did not have to fly out into the pasture and butcher a stolen cow in Bolivia like his old group of friends would do. Drinking some malty dark ales and my homebrewed melomel, mead brewed with fruit juices, the conversations just flowed. Then I held the annual Jul time Glog Party where they would bring something goofy to hang on my Charlie Brown Christmas tree. Metal fish, condoms on a stick, barbed wire Christmas wreaths, broken sunglasses, and people on a coat hanger hanged or hung from the tree. That would be followed by the Queercorn Parties. Aquarius/ Capricorn group birthday parties for about 8 of us that shared this celebration month.  On our 40th my friend John Archer let us borrow his mansion that was written up in the New York Times, The Salvaged Mansion,  for the party as Steve and Downey cooked for us all with food from his catering company. Many fine and hilarious moments we shared through time.

Beyond that, we went hiking and swimming. Behind an old mansion in Ipswich we found an old picnic lodge on a Native American spiritual site where we crafted tables and benches within, around a massive fireplace. We sat after hiking and told stories and shared jokes around the fire. This was a place we came out to for a few ‘after family’ Easter gatherings; like old tribes from Norway and Ireland would of done in days gone by. In Boxford, my friends would dress up with capes and swords and sneak through the woods to ‘The Rock’ and set a fire with a goose on a spit. There were many great castles to drive to. Driving up Rt 127 or RT 133 was a way of life. Just follow any state route 1, 1A, 97, 127, 133, or 35 north and you were to find some of the best country roads and attractions for a good old day trip you could hope for. In the winter it might be a sledding park with Greg and his nephew and niece. In the  Spring one of the many fruit stands with fresh bread, fudge, apple turnovers, and such. In the Summer there were trips to Tod’s Farm to pick through their massive antique market spread out on a small farm. Visits to Castle Hill where Pete would stand above a castle wall and ponder the possibilities of his minions gathered on the lawn below. Then fried clams at Essex Seafood and more antiques in Essex on 133. We swam behind the castle of Gordon College and Hood’s Pond in Topsfield. Dove off Thunderbridge. Mountain Biked along Rt 128 in the woods. Walked on Viking ships or seen them sail in the distance. Then in the Fall, we would hit Connors or Russel Orchards for cider donuts and harvest outings. Eerie Events behind the Phillips Library with a fire and ghost stories; we were always up to something after work. We didn’t wait for the weekends.

Then on Tuesdays, we had a roundtable of five or so friends talk over history, current events, alternative history, quantum science, and more laughs and beers. We would sit back in the Irish/Scottish Old Spot by the fire and just enjoy ourselves. Some really good minds expounding on the finer points of life. Just some really good conversation on a quieter night. Fire or campfire, we were not that picky. We just liked the company.

Even beyond this, I recall my mother’s stories. She grew up in Norseville where the Norwegians moving out of Brooklynn built up bungalows on the weekends until they could move in full time. They had a local church that organized their social life. Strangely enough, the church was not that churchy, but a community center. They put together the roller skating and bowling night weekly. They had the dances you could meet your spouse at. The harvest home carnivals that brought the town together. The Norwegian dinners with the young girls dressed in traditional dresses serving their elders who missed Norway. In my time so far, I have not experienced this. I have not tried the Mason Lodge, the PTA, the Elk or Moose, Book club, or food pantry. I mostly have experienced the organic social gatherings outside of an organization. Now I am wondering if that is all that is left.

For there is no more time, at least that is what the people I know think. No longer do we gather at each other’s homes, hike, or swim. I drive or more often than not bike alone up all of those routes. Antiques are left for later generations and Tod’s Farm has gone out to pasture. I see most of my friends yearly and ask what have they been up to; working is the usual answer. Which makes catching up easy… People don’t call, but text. You feel connected to them through their posts. Those few friends I get out, is after several false starts. It does make me feel much more grateful for my Wednesday lunch with Don and my Thursday game of pool with Roger which are always steadfast. I just have Monday, Tuesday, Friday, Saturday, and Sunday where the biggest conversation I have all day is ordering my Lapsang Souchong tea.

Somewhere in between a hope and a joke I wish I was a horrible person and all of these great people I have called my friends are having great adventurous lives without me. That I was so horrible that they just can’t put up with me; because that would mean they were not just working and sleeping their lives away. That social activity was not displayed within a 6′ x 3′ device, depending on your wifi signal.

I have read the secret to having peak experiences is to be around others that are having peak experiences. So I am about to set forth through America and see where I would like to build a home. A place where they still see their close friends weekly if not daily. A place that has time for each other. After the light is returning after the Winter Soltice of Christmas I am looking for a rebirth this Spring as I head out around Easter. I will be looking for those people who are having peak experiences. I am not sure if I will find it, but I am looking for Northern Exposure, Evening Shade, The Goonies, the cèilidh in Nova Scotia, the family Pow Wow (Not the trinket variety), the lake where everyone gathers, the wood everyone tromps through, the porch with the fiddle and flute, the midnight Yahtzee game, the Callaloo with the endless pot of rice, the tea kettle left behind the open kitchen door waiting for friends when you’re out.

If you interested too, follow this blog and see where I have been and the people I have met. Maybe I will come across a place you might have been looking for? Maybe a place you felt like you have been to already, maybe not in this life though. Somewhere just out of reach of your memories. Somewhere you almost could touch. I will be posting pictures of the places, the events, and the live music. I will also be posting about the great souls, musicians, authors, inventors, and the like when I come across them. Maybe I will even get to the strange places Tyler Franks keeps posting about…

So keep following this blog. Who knows you might find a community too! 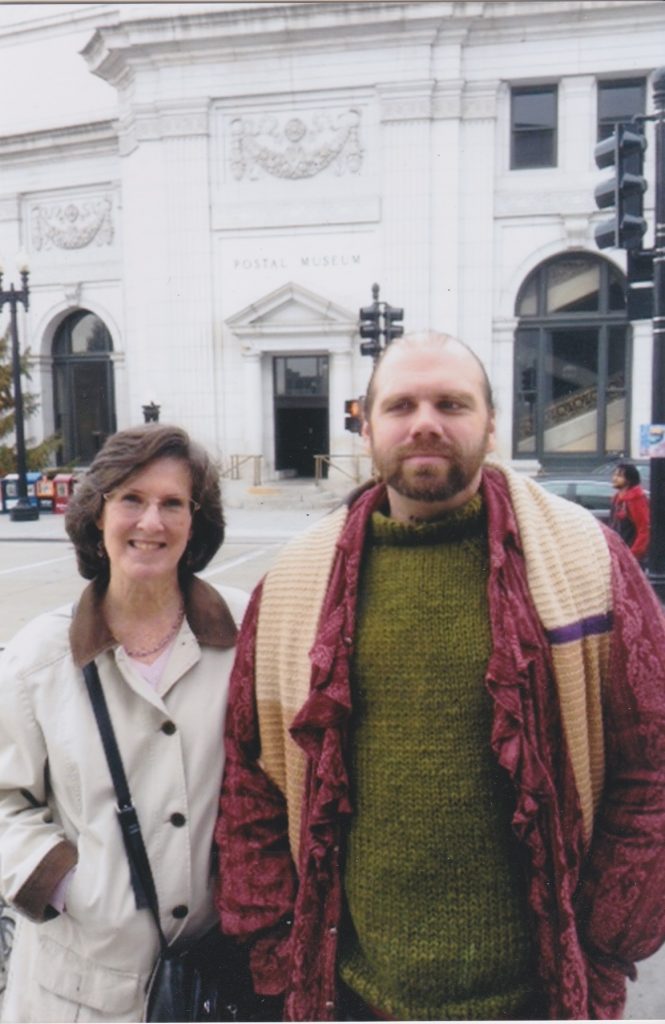 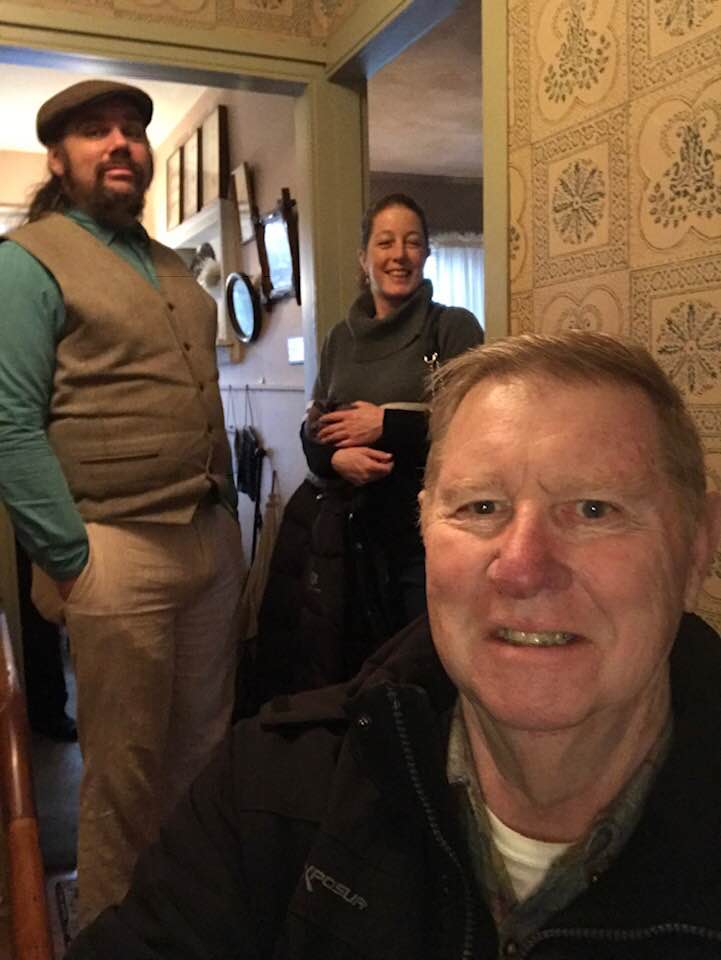 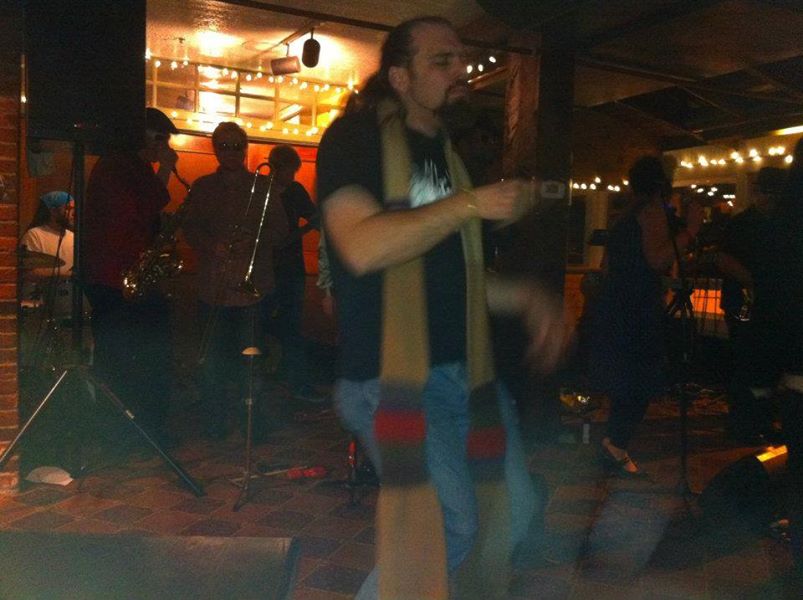 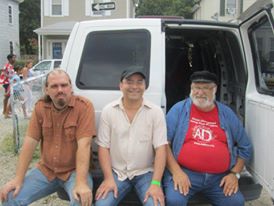 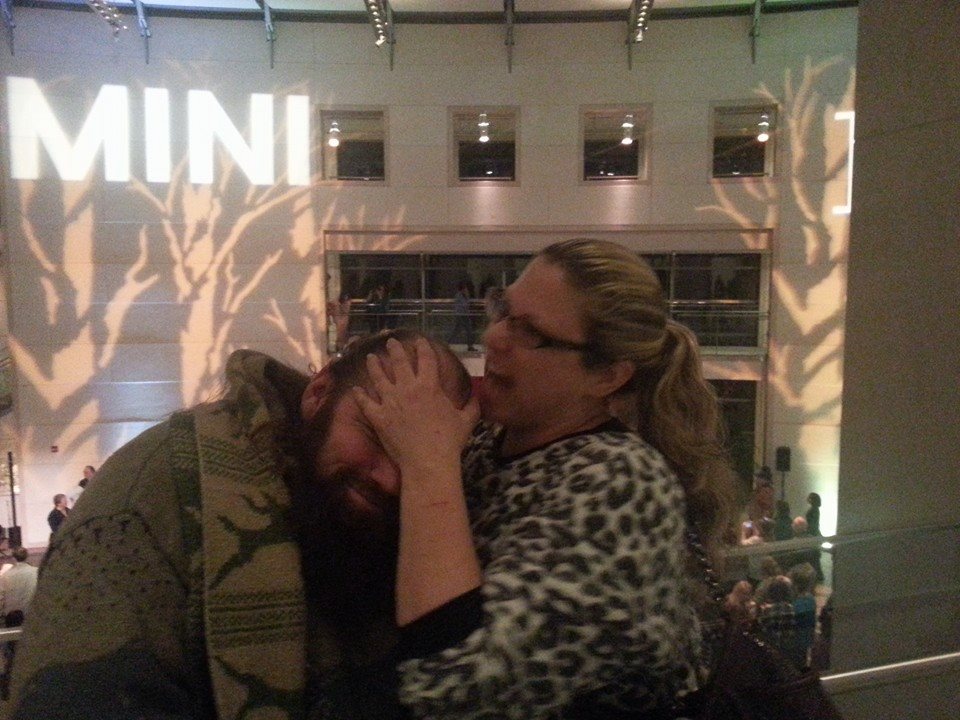 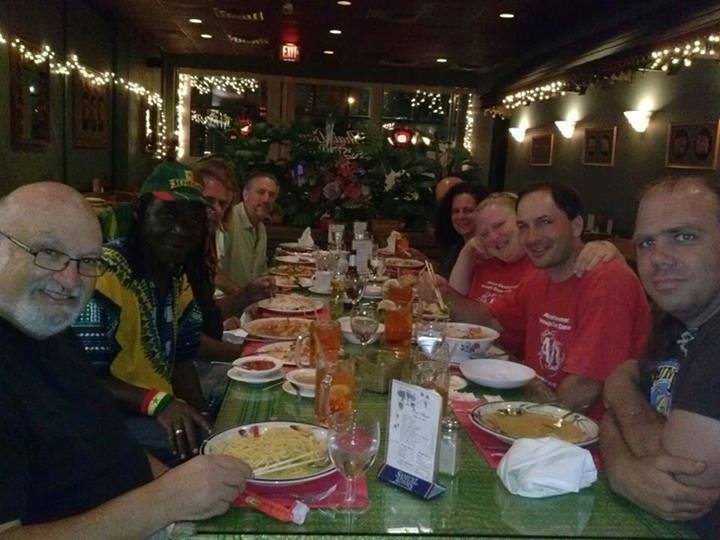 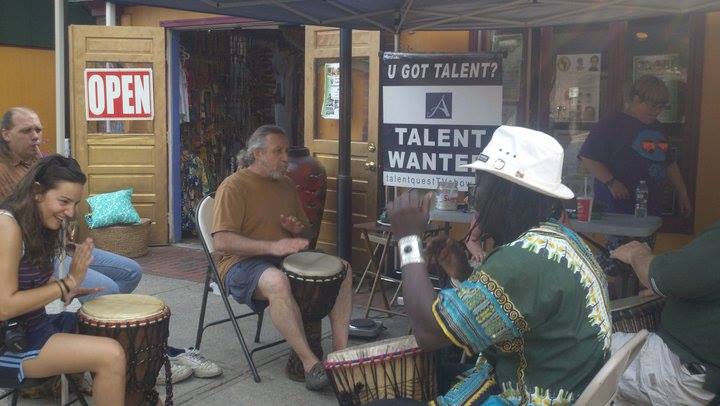 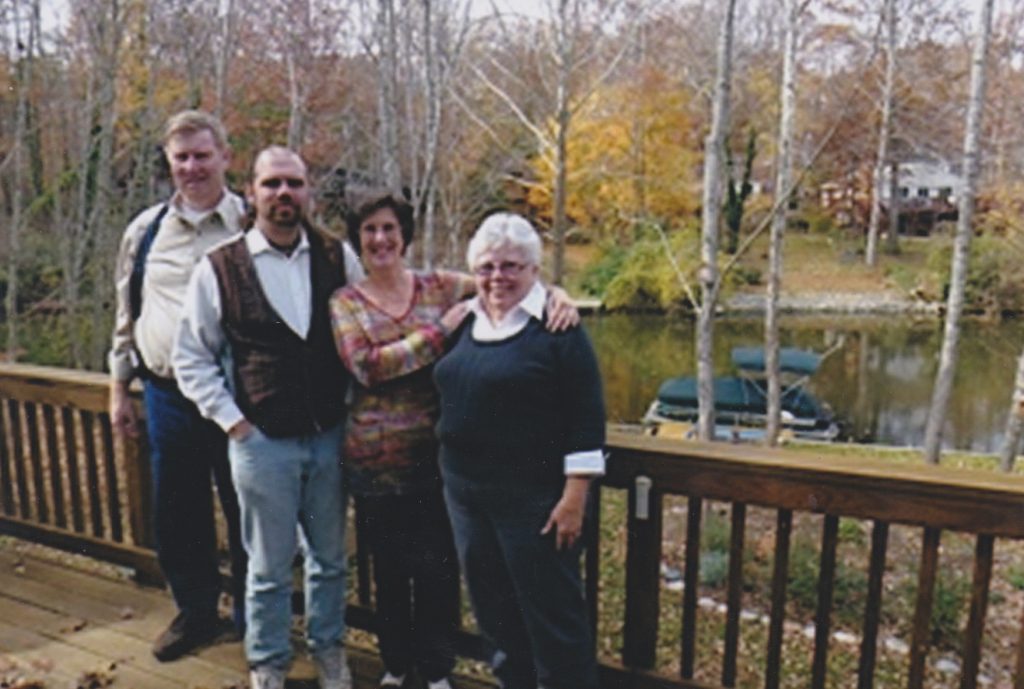 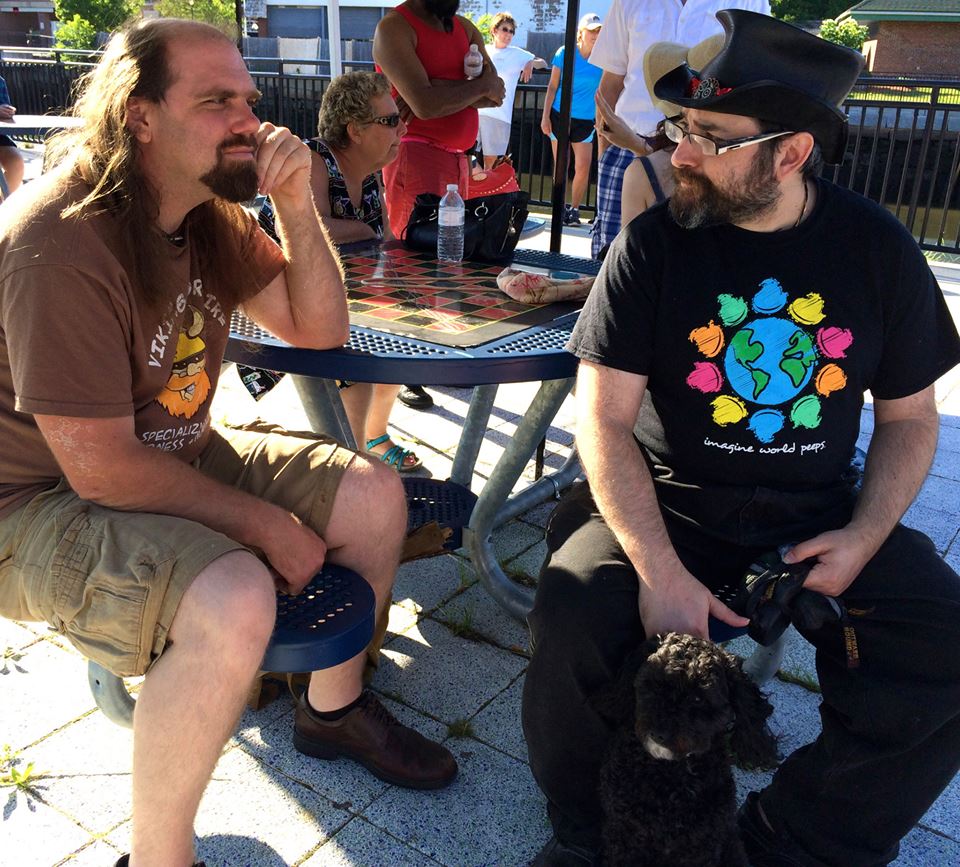 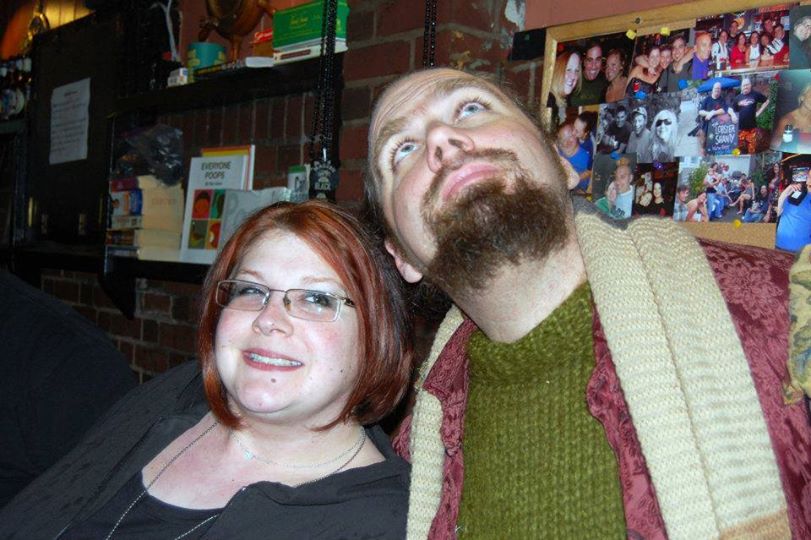 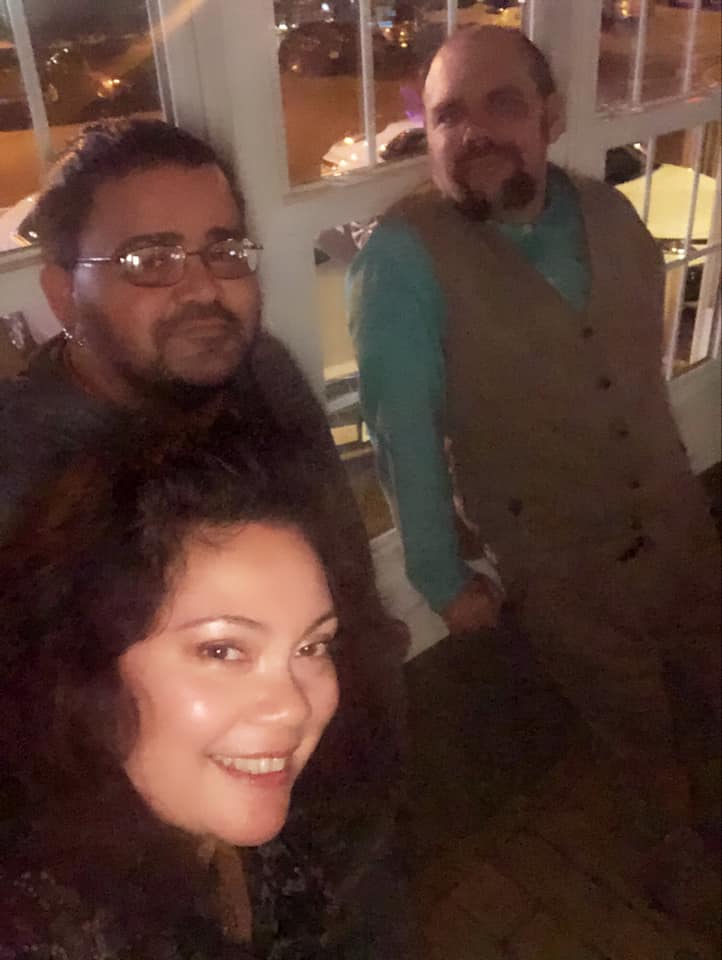 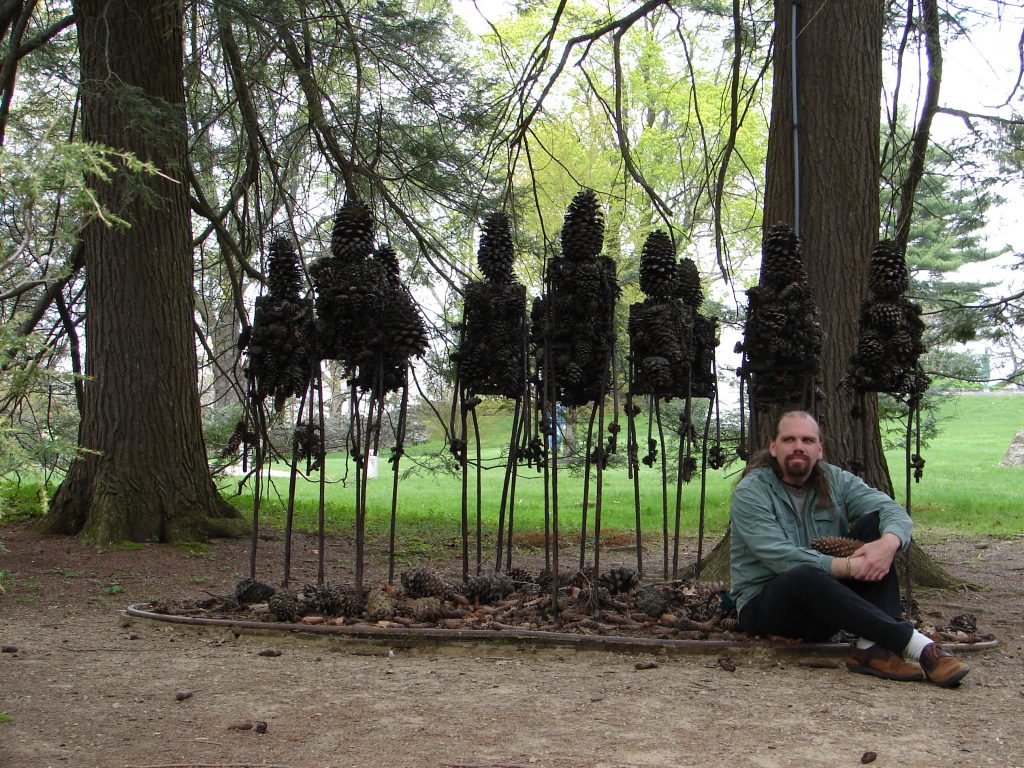 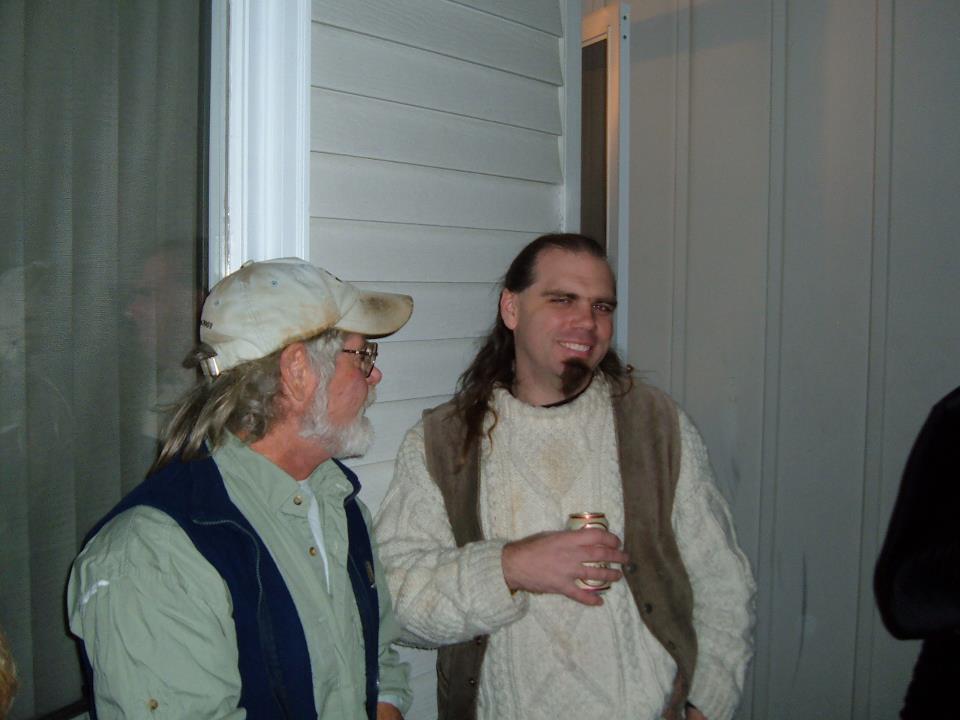 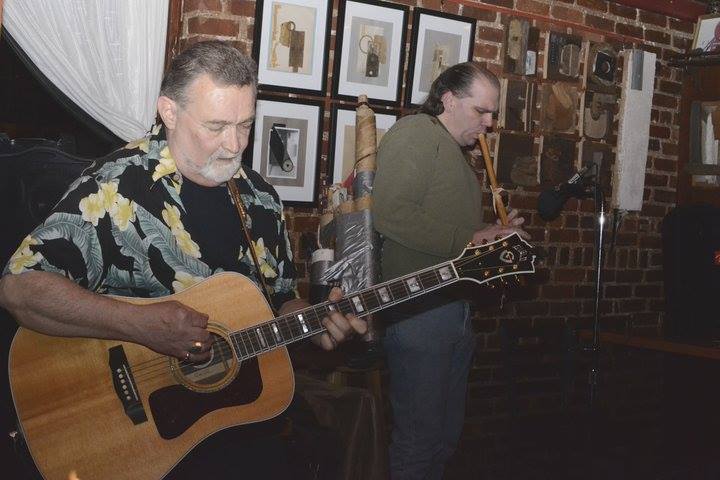 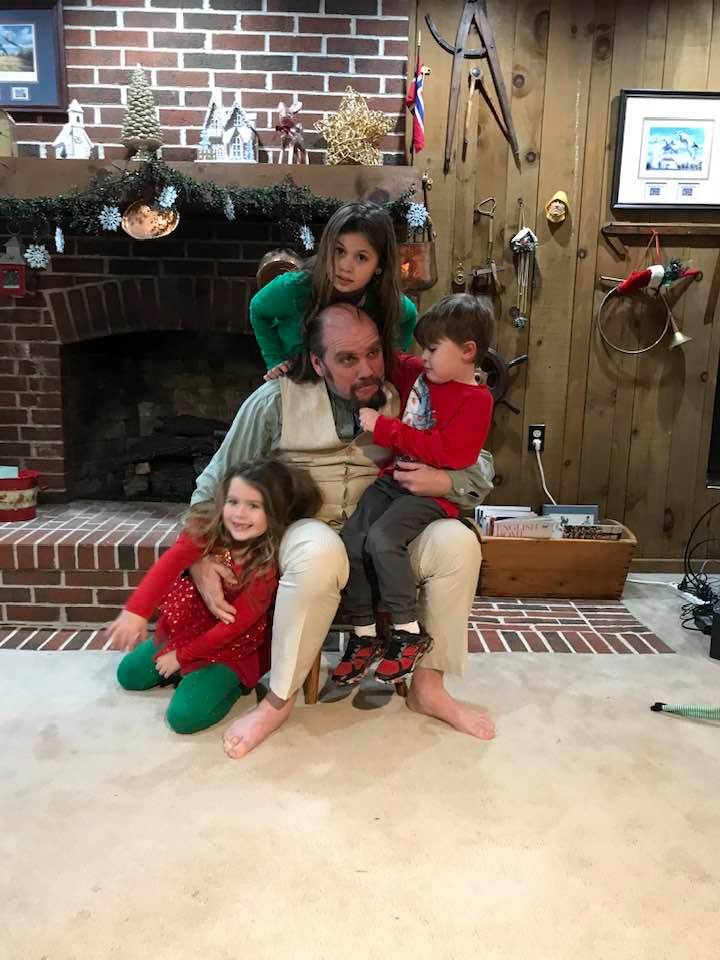 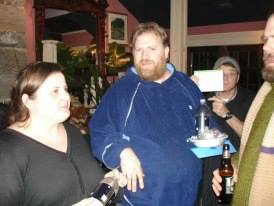 P.S.~ The funny thing is, most of the good times were before we had cellphones to capture the events ad times we had. So the really good times are just left to our memories. Strange all of the gatherings stopped happening after we had easy means of recording them…