Welcome back to my blog about balloons, rocket ships, airplanes, space travel, Star Wars, sci-fi, and everything about flying! Here are my 15 favorite ships from TV and big screen sci-fi movies of all time! Some were my father’s favorites too. 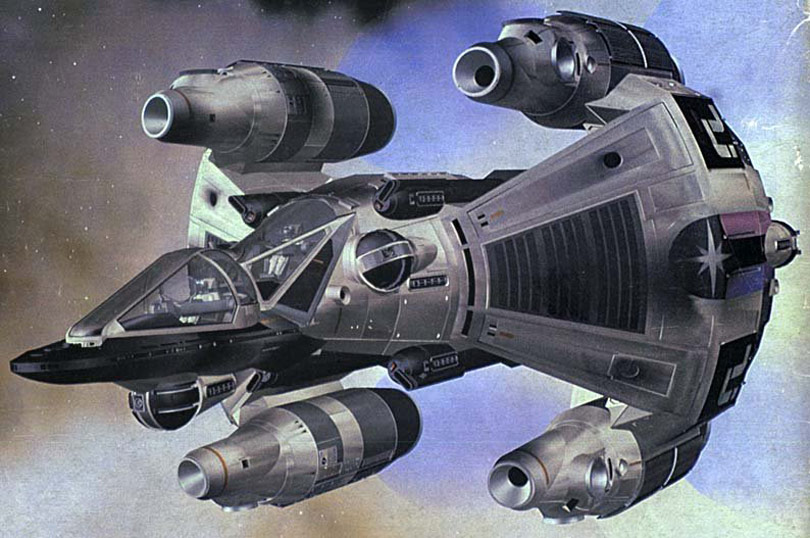 Phoenix from Battle of the Planets

Starfighter from Buck Rogers and the 21st Century
Now weren’t they cool! Hey, post your favorites below!
~Max
To find out about me visit Salem House Press and buy my book on Amazon.com!